by May Robson
29 September 2022
In Conversation:

Introducing Adam Miller, over a decade spent in-house at AIR studios, Adam has perfected his craft on feature films and classical records, games, and major stadium shows, working with the best and most innovative in the industry.

What initially drew you to work on music for film?

Originally - like a lot of people - I wanted to work with cool bands and artists, and I really only had vague notions of how film music worked. But I somehow managed to land a job at AIR Studios where film and tv work with orchestras is the bread and butter, and the first time I heard an orchestra of top players run down the first take of the first cue of the day was something special. From that moment I started to think that perhaps working in this field might be for me. It’s something about the energy of teams of hugely talented people all working together to produce something extraordinary in the service of an artistic vision.

What are you working on at the moment?

I’ve been remixing the George Michael album Patience into Dolby Atmos. It’s certainly been an interesting challenge - there’s the newness of working in spatial audio, combined with the intricacies of respecting an artist’s original vision, making the most of the environment whilst retaining the punch and immediacy of a pop record. George was all over every aspect of the record-making process, and everything he did was deliberate and considered - so it’s got to be true to the original, whilst showing off the capabilities of the format. 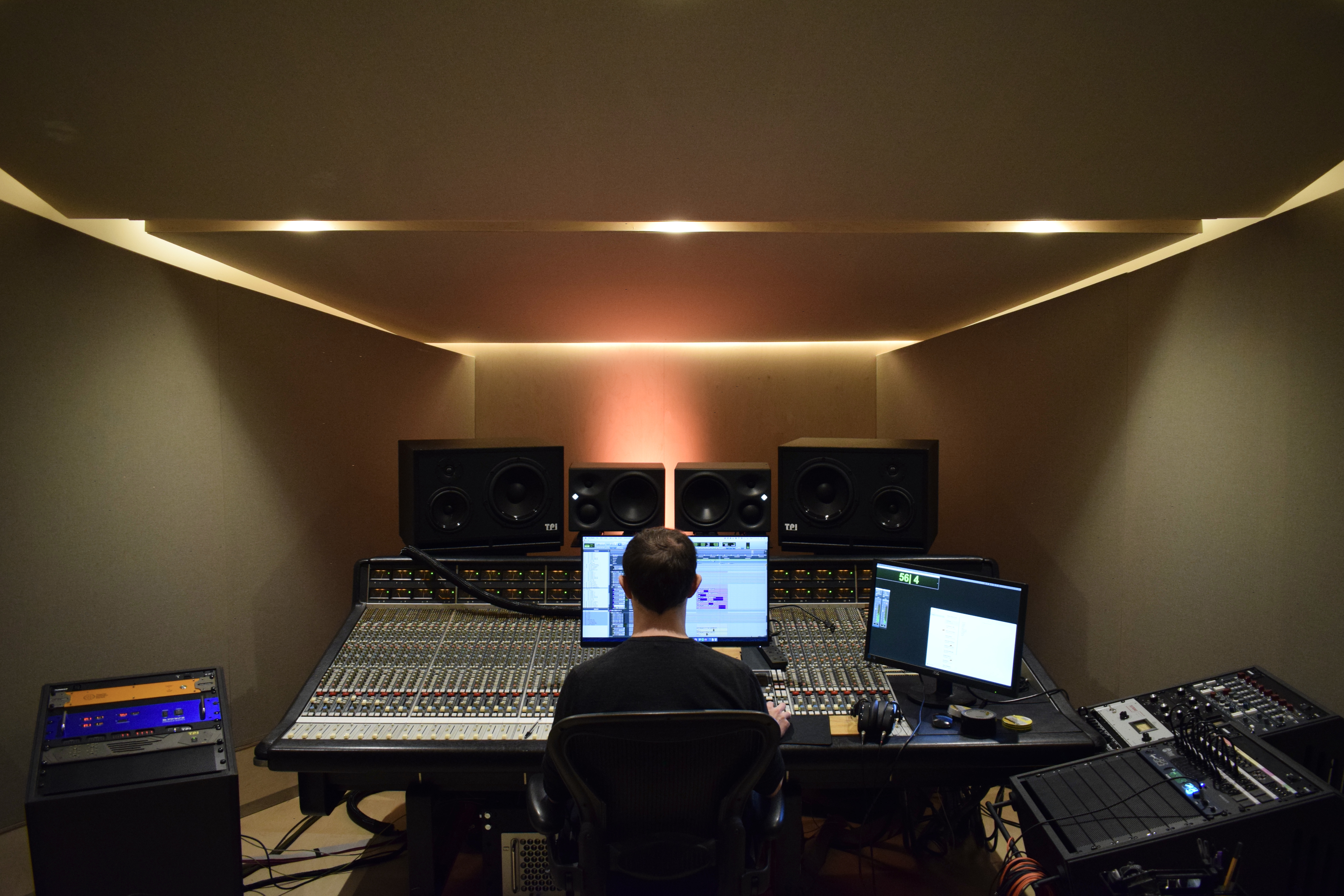 What’s the most challenging aspect of your job?

Probably time. There’s rarely enough of it because music is normally one of the last things to be completed in the production process. It forces you to work efficiently and make decisions quickly though - that’s tough when you’re starting out, but hugely powerful once you’re used to it.

What bit of studio kit can you not live without?

Protools. It’s not a very exciting answer, but it’s truly the only essential item. If AVID ever goes under I’ll have to retrain as a shepherd or a sommelier or something.

In terms of recording and production, what’s the album you turn to as your as a rock solid reference?

It’s perhaps only obliquely relevant to the kind of stuff I’m normally working on, but Mezzanine by Massive Attack is the pinnacle of human sonic achievement. There’s no hope I’ll ever be able to make something sound as good, but I’ll keep trying.

Can you highlight a few projects that have been your favourite to work on?

I recorded and co-produced an album for Peter Gregson called Patina (we mixed it @Ten87) that was a pretty special experience. We started it off in lockdown part 1, so for once there was the luxury of time - actually being able to try things, digest, revise and perfect them was refreshing.

I mixed a short called Stuffed a couple of years ago, with music by a fantastic composer called Joss Holden-Rea. It was one of those unusual enquiries that lands in the inbox - a musical about human taxidermy? Turns out it’s absurd genius, a real labour of love, and a privilege to be involved with. It was nominated for a BAFTA this year, you can and should find it on VIMEO.

Many years ago I was fortunate enough to spend 3 days in the studio with Stevie Wonder, assisting the late great Steve Price on the faders. It was pretty much everything you’d hope for. That was almost a decade ago and the project still hasn’t come out, so I’m not holding out much hope… You’ll just have to take my word for it that it happened, and it was cool. 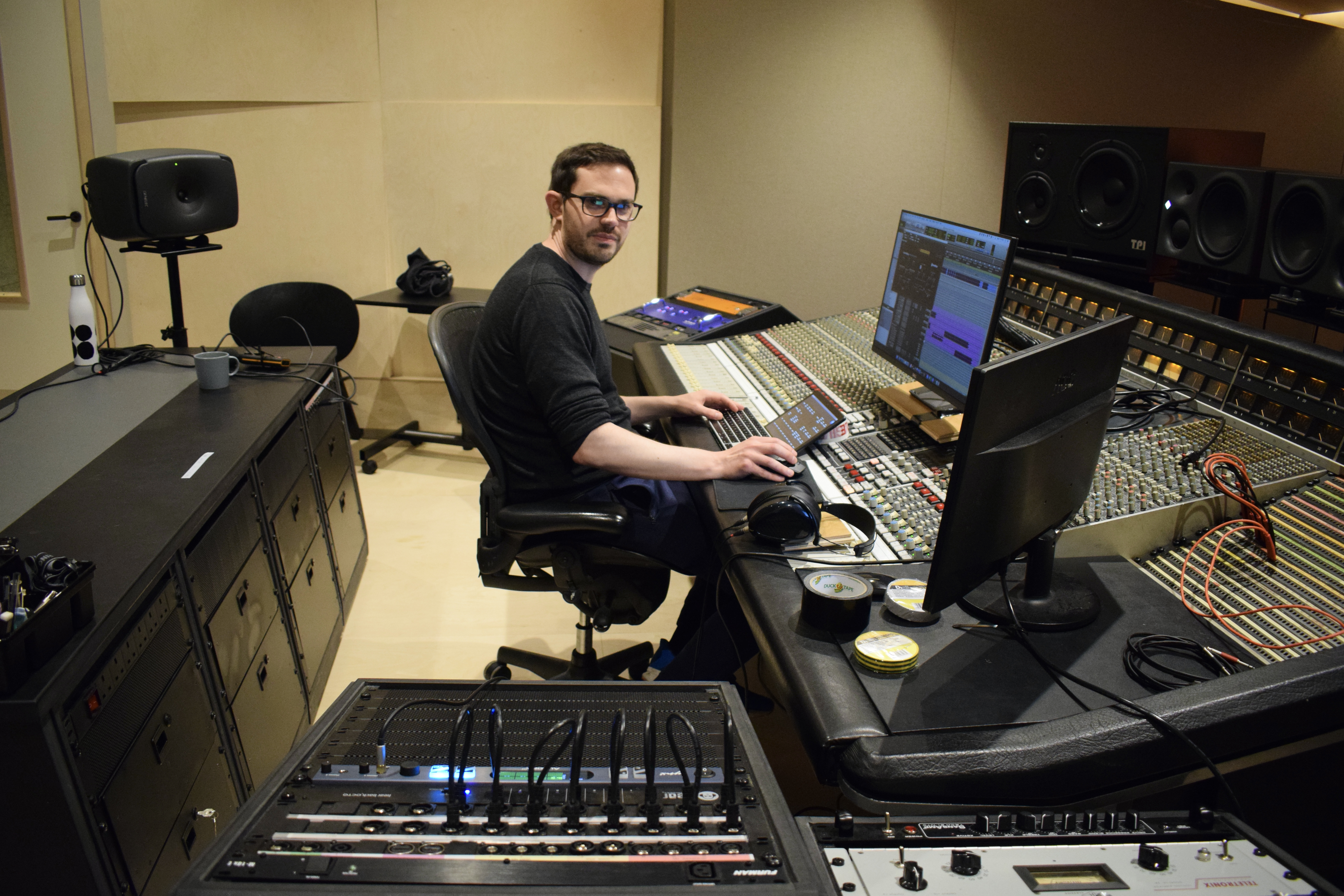 What’s been the most challenging project you’ve worked on to date?

Good question… I guess things are challenging for different reasons, but one that sticks out is recording and mixing the music for the opening and closing ceremonies of the 2017 Asian Indoor & Martial Arts Games (it’s an Olympic event apparently). It was taking place in Turkmenistan, which is a bit like North Korea but with more shiny buildings. We were recording with local musicians, and had to ship absolutely everything we might need in from London. We’d record in the day and then mix in the evening on headphones backstage under the stadium… I think we recorded and mixed about 4 hours of finished material in the end.

On day 1 of our tightly scheduled recording plan we discovered that it was ‘Melon Day’, which was of course a national holiday and therefore no-one was allowed to record a single note. On day 2 I discovered that any software that relied on cloud authorisation wouldn’t work because of the countrywide firewall implemented to block dissident Adobe Photoshop subscriptions. To compound our problems, on day 3 of our stay the President enacted a nationwide alcohol ban for the entire period of the Games.

How have you found being a part of the Ten87 Community?

It’s such a great place to be - just the rooms and the vibe of the place is spot on, and it’s run by some of the nicest people around! 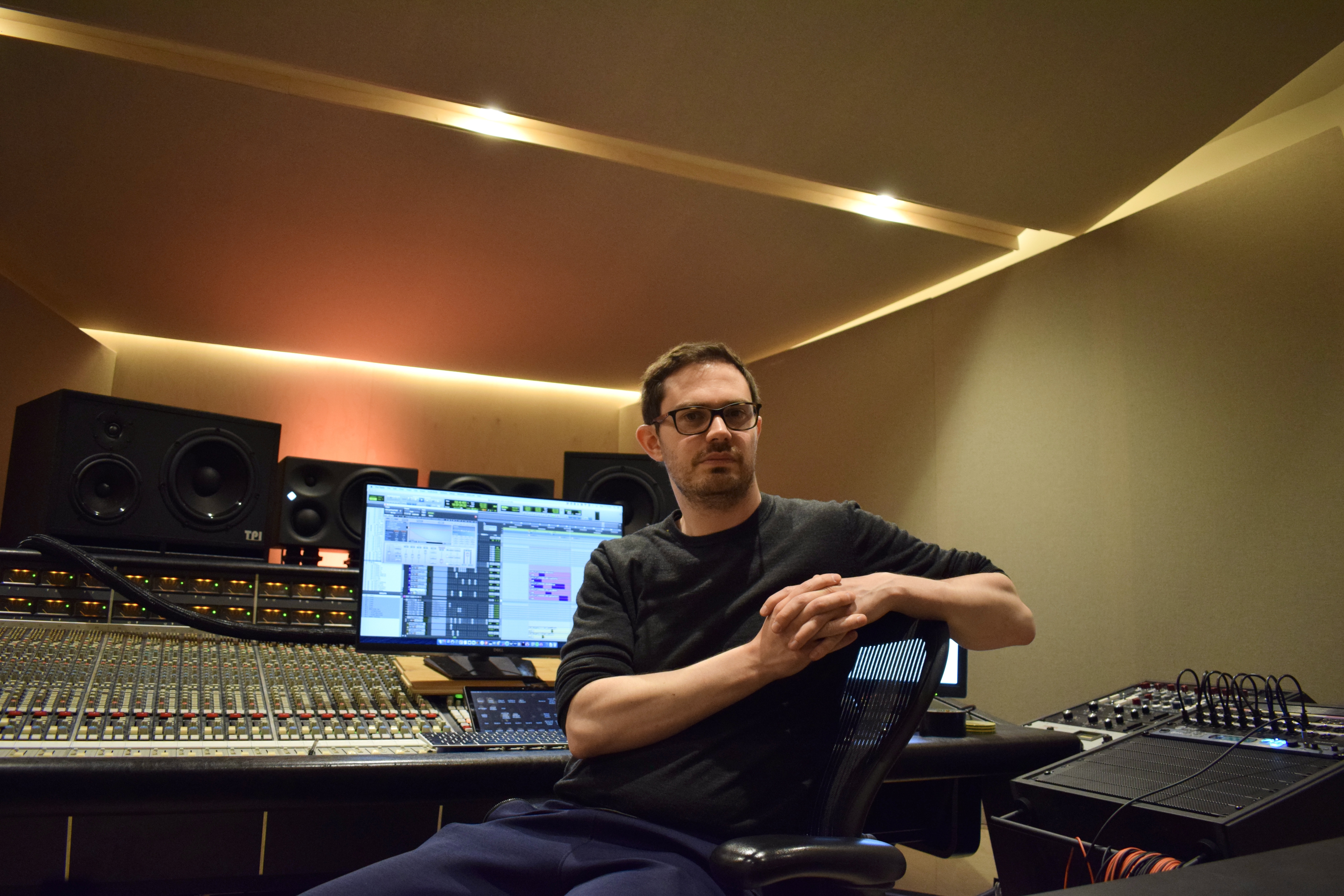 We feel very lucky to have Adam in our musical community. It was a real pleasure learning more about his process and his fascinating career journey, and we really look forward to catching him around the studios. To find out more about Adam Miller’s work you can delve deeper through visiting his Website.