Following on from last week’s blog, we picked up the conversation with our founder, Rob, to talk about The Club’s conception, architectural design and the process of building the space.

Can you tell us a bit about the space and its history?

The space previously operated as a nightclub called Five Miles. During its five years, the space was host to a range of artists including Theo Parrish, Floating Points, Four Tet, and even Virgil Abloh (RIP). Equally, it was a great place to go and hear something that you’d never heard before. It had a cool, industrial vibe as well as a Middle Eastern café and on-site brewery.

The space was designed around an incredible Alcons soundsystem, with acoustic design from L’acoustics, and became widely regarded as one of the best sounding small club rooms in the UK. However, sadly, Five Miles was unable to survive the restrictions and uncertainty of the pandemic. It was a huge loss to the area and London’s wider club culture, but we’re glad that the site will live on as a space for music. 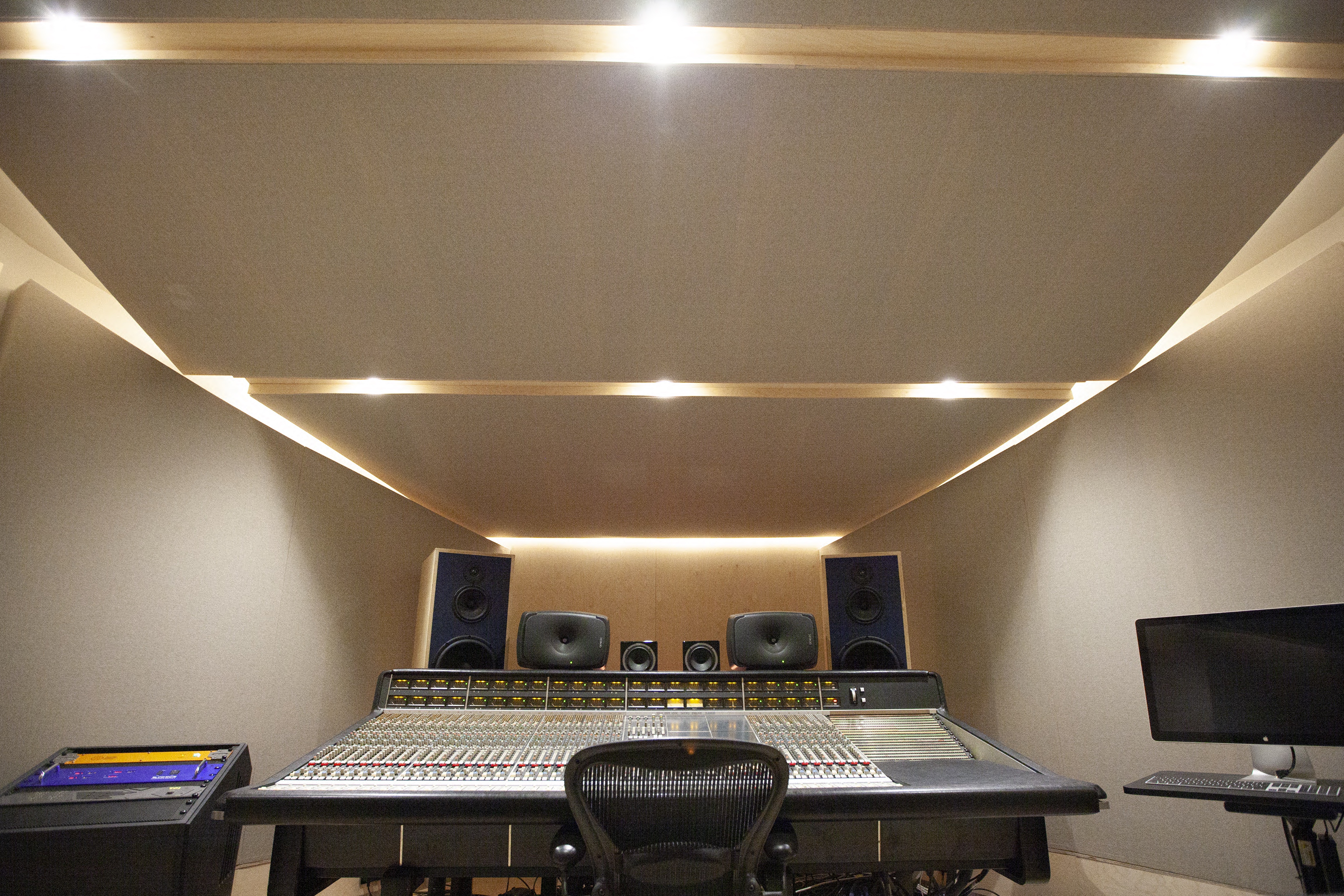 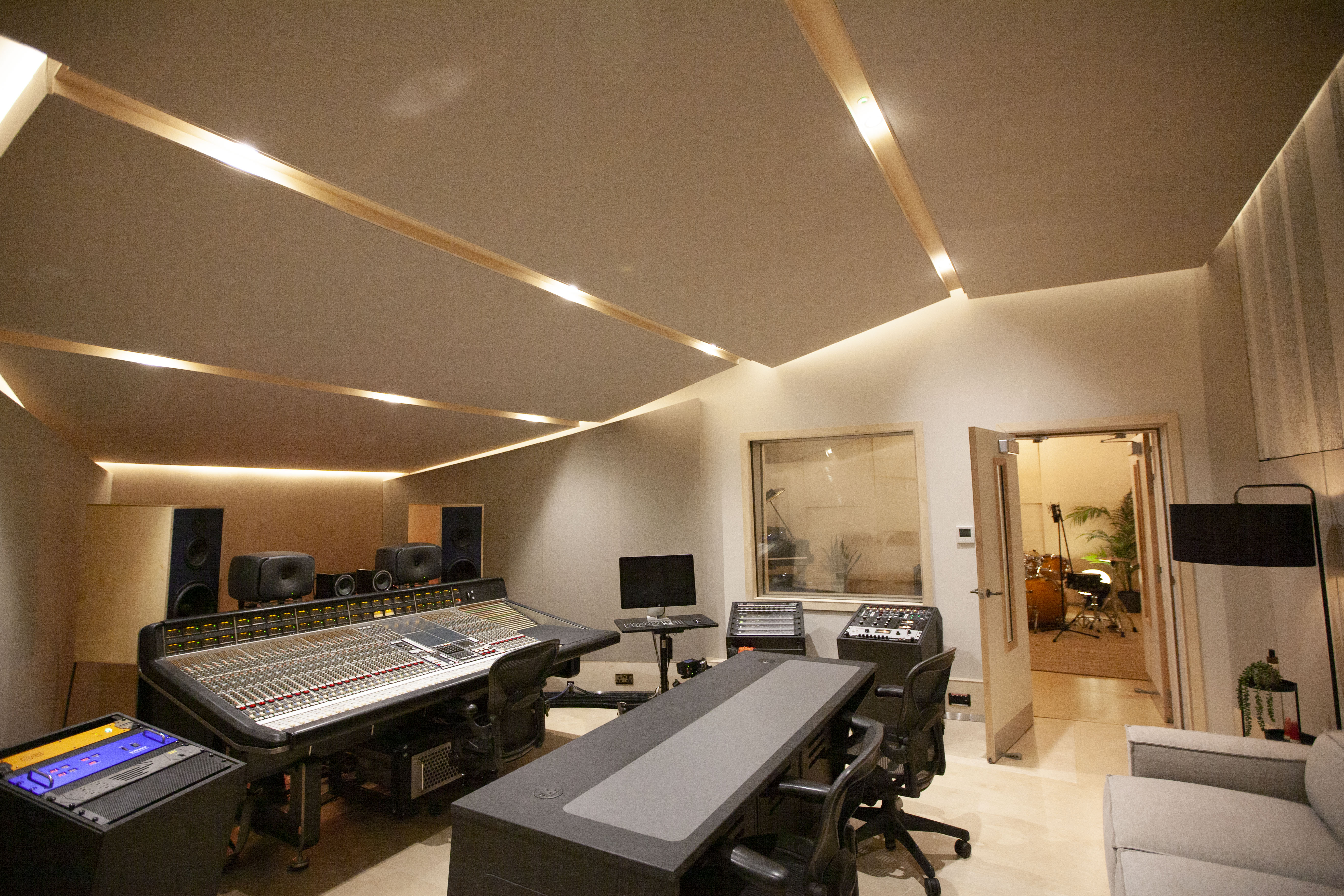 What was the concept behind The Club’s design?

So many studios we’ve visited over the years have a really bold aesthetic, which can sometimes feel imposing. By contrast, we wanted to create a neutral environment that felt comfortable. Traditionally, it's considered an engineer's job to translate a performance exactly as it sounds live, without their personal taste influencing the recording. We wanted to make sure that The Club conformed to these rules as well.

How do the shapes within the interior affect the acoustics of the space sonically?

We worked with the incredible acoustician Nick Whittaker on this project. He firstly guided us with the proportions of the rooms and the isolation principals required for a tracking space. After we completed the basic construction of the space, Nick came to site to take readings of the reverb times in order to work out the correct panelling positions and construction. 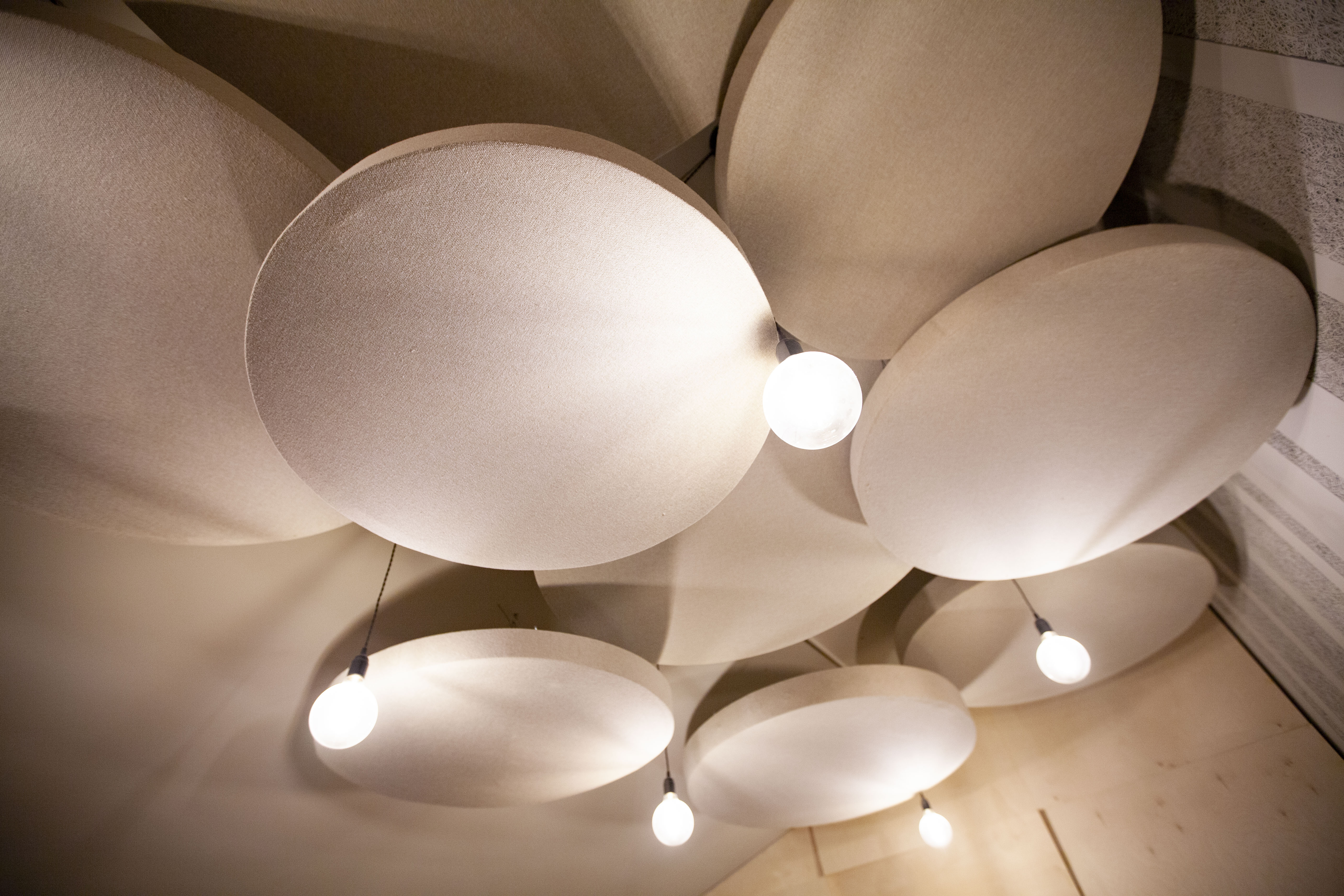 The shapes are inspired by the tessellating forms that are seen throughout the design of the Ten87 complexes. With the panelling in the live room, we’ve experimented using angles and symmetry to deflect sound in a ‘pleasing’ way. We ended up sacrificing a fair bit of space in order to achieve the perfect dimensions for the control room. The large ceiling cloud follows the angle in the ceiling and creates a really even listening environment.

We retained some of the original acoustic panelling from the old Five Miles space in the rear wall. If you look closely, you can see some faint outlines of some of the old graffiti that remains from the old space. 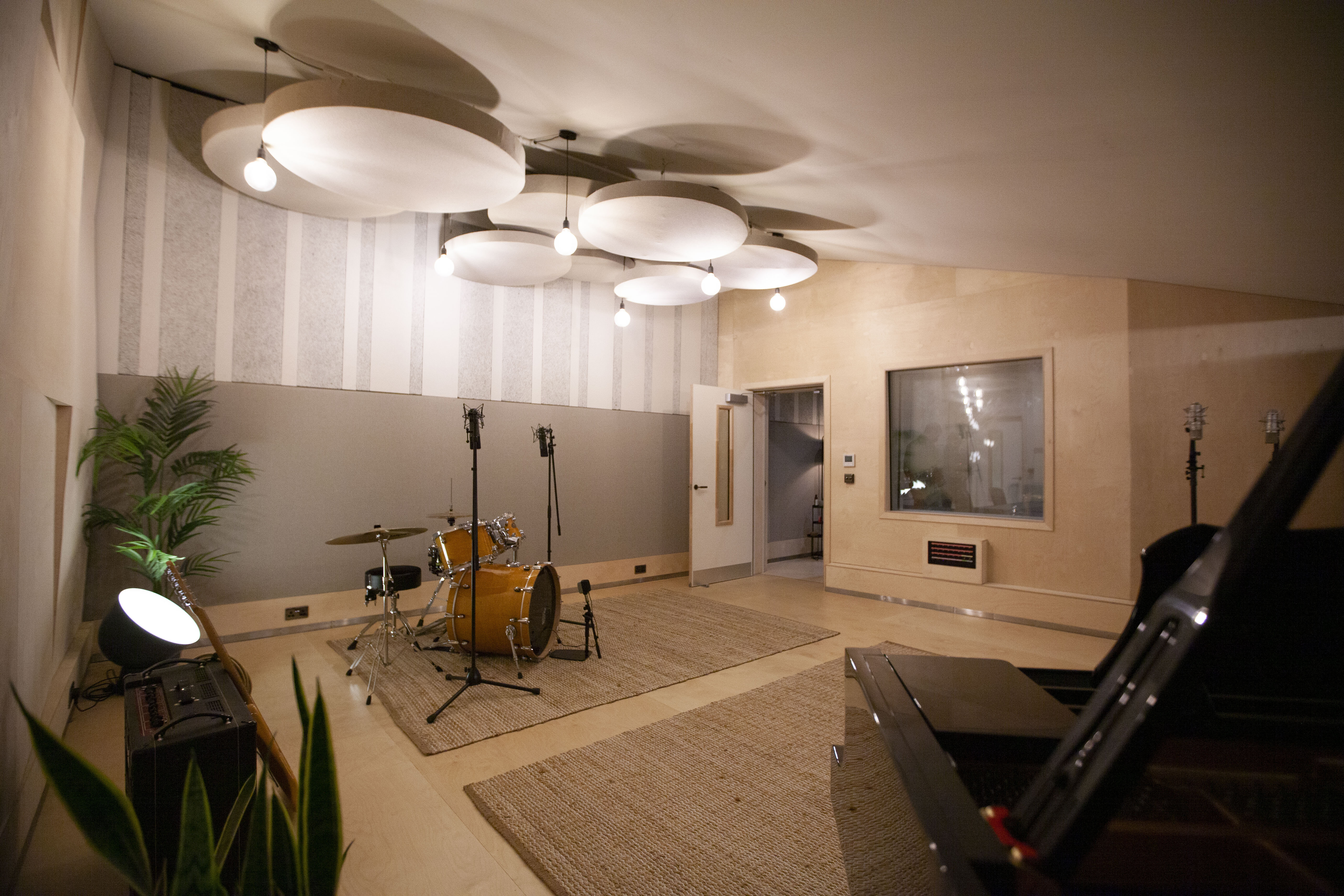 It was a pleasure talking to Rob to learn more about the fine technical details, unique history and journey in the creation of ‘The Club’. This new day hire feature of Ten87 studios will open up many doors and exciting possibilities for our current residents and future collaborators.

The Club will be open for bookings from the 4th April, for all enquiries please contact info@ten87.studio and for the full tech spec visit our day hire page.