It’s no secret that it isn't the best of times to be a musician right now. Neither is it the best time to be a mix engineer, vocalist, hairdresser, tattoo artist or healthcare worker, we’ve all had a tough ride over the past 18 months. However for those working in music, the last 5 years have really felt like the perfect storm has been brewing.

In this piece, we take a look at how streaming, politics and a pandemic have come together to challenge those making music in 2021. 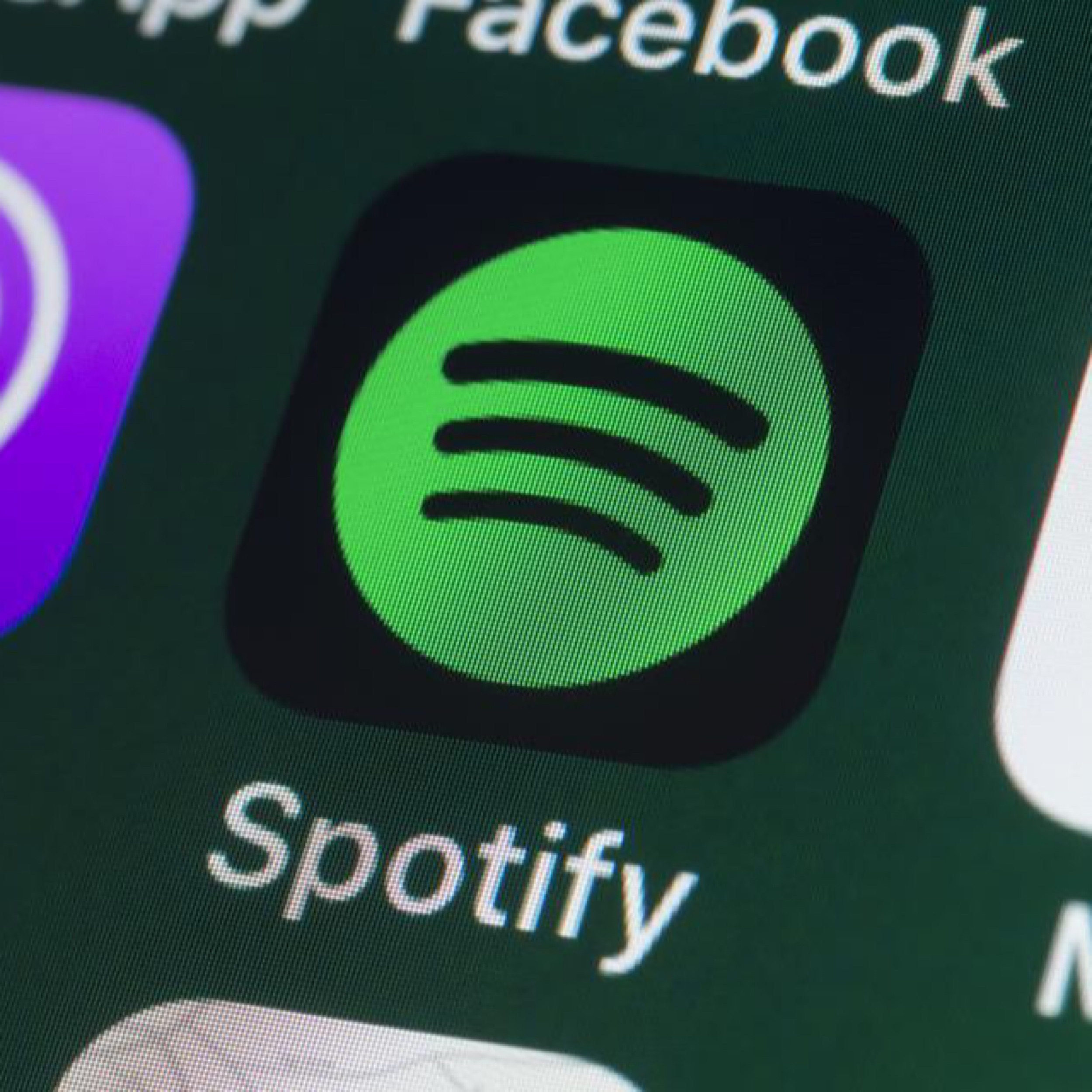 In a few short years streaming completely transformed the structure of the global music industry.

Streaming currently reigns supreme as the format of choice for listeners around the globe. Part and parcel of releasing music In 2021 is getting it published onto streaming platforms and playing the game to get material featured in playlists that hit a global audience.

For many artists today streaming revenue represents the majority of their income. However it's no secret that streaming royalty payouts are unethically low; Artists must now obtain over 1 million streams to make on average just £2000. 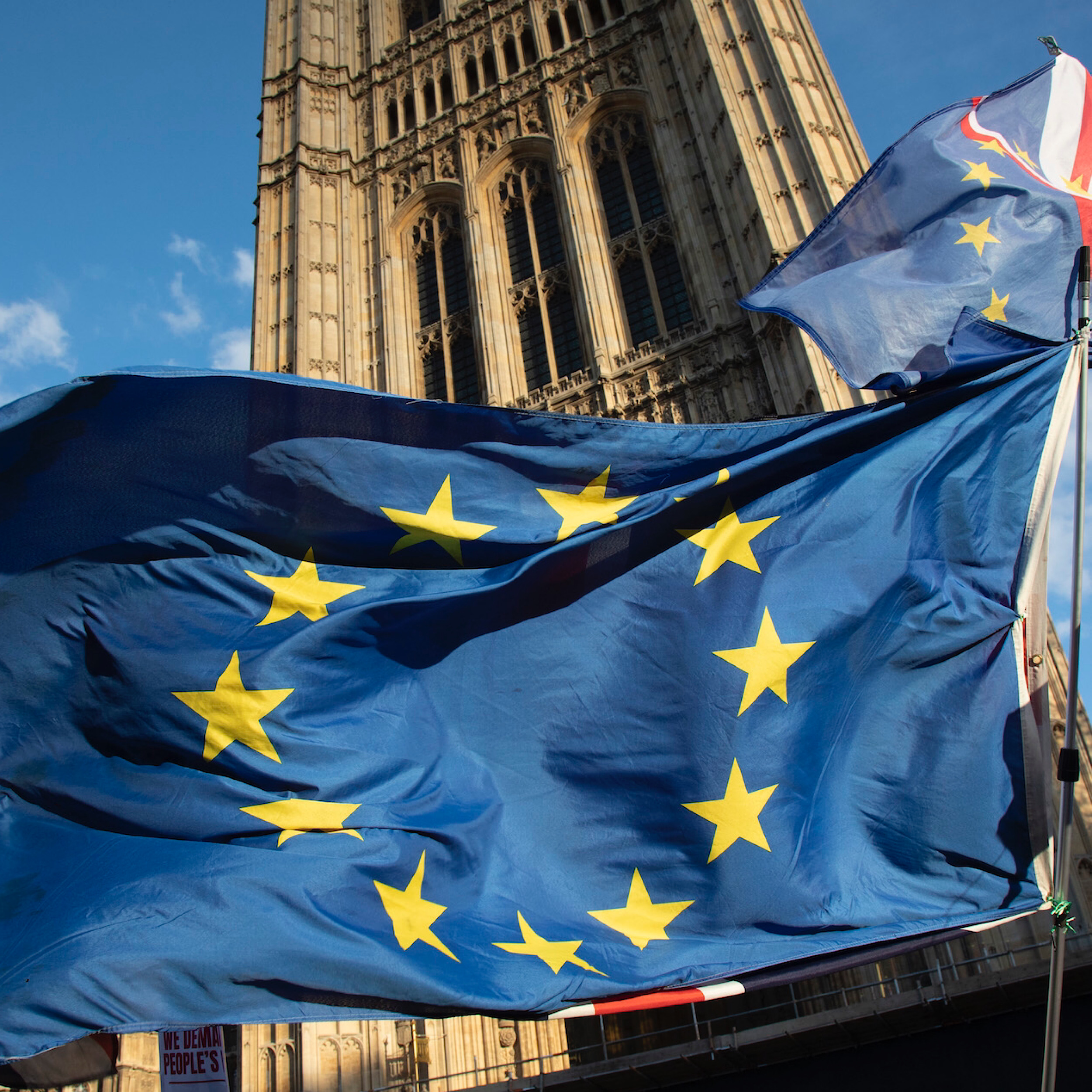 To add to the struggle, In wheels Brexit.

Earlier this year, it was discovered that the UK Government rejected visa-free travel for musicians when deciding terms of the new EU Brexit deal. The music industry was ignored despite contributing a massive £5.2 billion a year to the wider UK economy.

Before Brexit, musicians were able to tour 90/180 days in the EU without permits. Now, acts have to ensure they check every individual country's entry requirements and pay a small fortune for the privilege of a short term working visa. European touring has turned into a dangerous wild west for many acts, with agents, managers and artists left in a muddle of confusion and red tape. UK musicians now have to navigate a 3 max stops on a tour before returning home to the UK leaving musicians with a lack of momentum on europe's touring front.

The lack of consideration for the nation's talent and their livelihoods is questionable. The ending of freedom of movement for musicians, will no doubt prove detrimental to an industry whose touring infrastructure was once so well renowned.

For more information on what’s in store for British Acts touring in the EU... read more here. 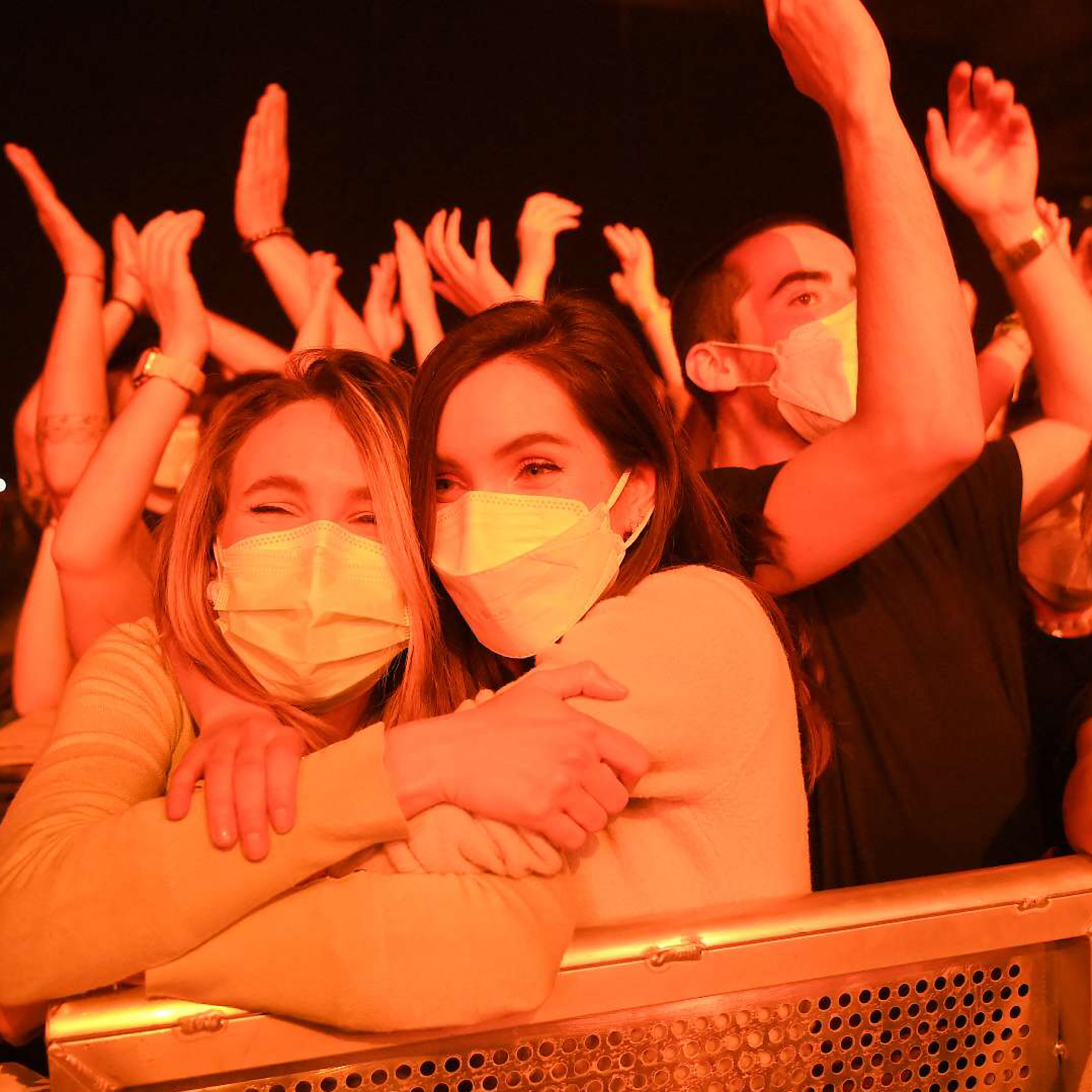 The past 18 months have left artists, touring companies, agents, bands and everyone in between, severely impacted in one way or another.

Within the post-streaming record industry, many artists have been forced to pivot their income streams into touring, this provided both a renewed way of monetising their art and a strengthened connection with audiences. With this suddenly removed, these artists are now faced with the prospect of pivoting once again in order to maintain their profile and secure their financial survival.

A challenging task considering the refusal from the current government to support musicians, but in turn has allowed various sporting events to make place with large audiences. This year ascot was able to take place seemingly without social restrictions in place and Wembley stadium will be packed with 60,000 fans in the next week, all while our large venues stay shut. 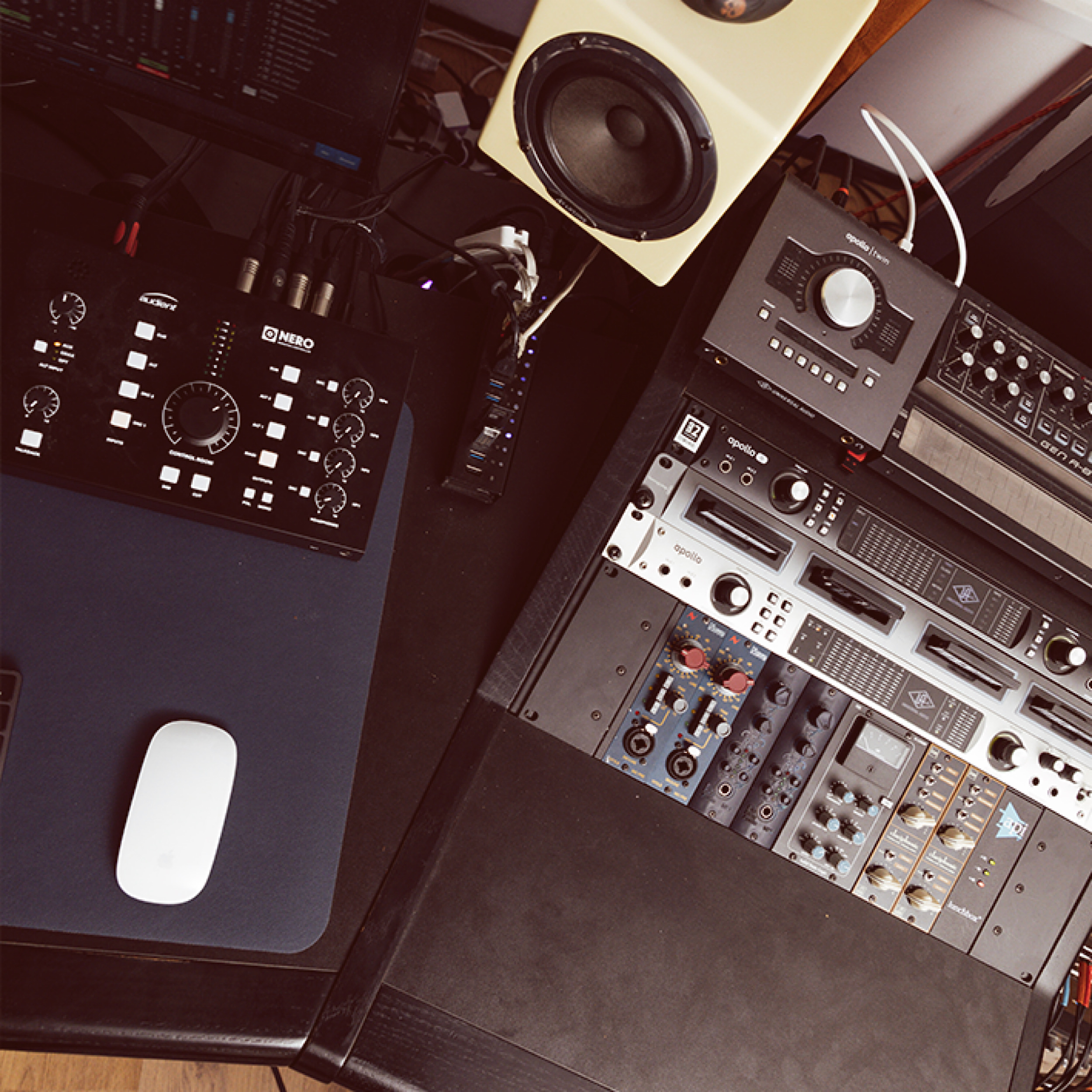 The studio has provided an important creative refuge for many artists and producers fortunate to have access to a creative space. For these creators, focusing their effort into their creativity was a natural reaction. However for those that rely on in-person sessions or the use of large tracking facilities, the restrictions around Covid-19 have meant a bumpy ride.

There has been huge growth in the utilisation of platforms such as Instagram & Twitch to stream live performances. For those with an established audience this has been one of a few ways in which to maintain engagement with their fanbase.

The return of live music will (hopefully) bring about a refreshed respect for the arts. However, with the government's announcement of a 4 week delay to lockdown easing, over 5,000 live events have now been cancelled at a cost of 100’s of millions to the industry.

With all of this uncertainty, what can we do to support our favourite artists, bands and producers?