Introducing Taishi Fukuyama, artist, producer and serial entrepreneur in the music/tech world. Taishi’s musical journey through many interesting projects led to him to co-found Qrates, an online platform based in Tokyo supporting independent artists to release physical vinyl copies of their music. Through the seamless online interface that Qrates provides, artist’s have full control over their release, but with the support from a team of music lovers.

How did your career in music first start?

I played in a bunch of bands while I was in high school and university, one of which became the first Red Bull Soundclash champion in Japan (now disbanded). My aspiration to become a full time recording artist unfortunately didn't get me far enough, but I never had any other talent or interest outside of music, and ended up buying my first mac with the money I saved up waiting tables and started making beats and producing artists. I was very lucky to have been able to quickly get connected with some of the larger names in the Japanese major labels at the time. That was my early twenties.

As an artist / producer, what have been your favourite projects you’ve worked on?

I really cherish all of the records I've been able to work on; ranging from working in the most expensive studios in Tokyo with all of the outboard gear and vintage mics to geek out over for days and also working and recording with independent artists in my very small Tokyo apartment bedroom. One record that comes to mind is the song I co-wrote with the Korean artist BoA. She wrote the lyrics in Japanese, a message to her parents and I recall some of the candid conversations in the studio to this day. 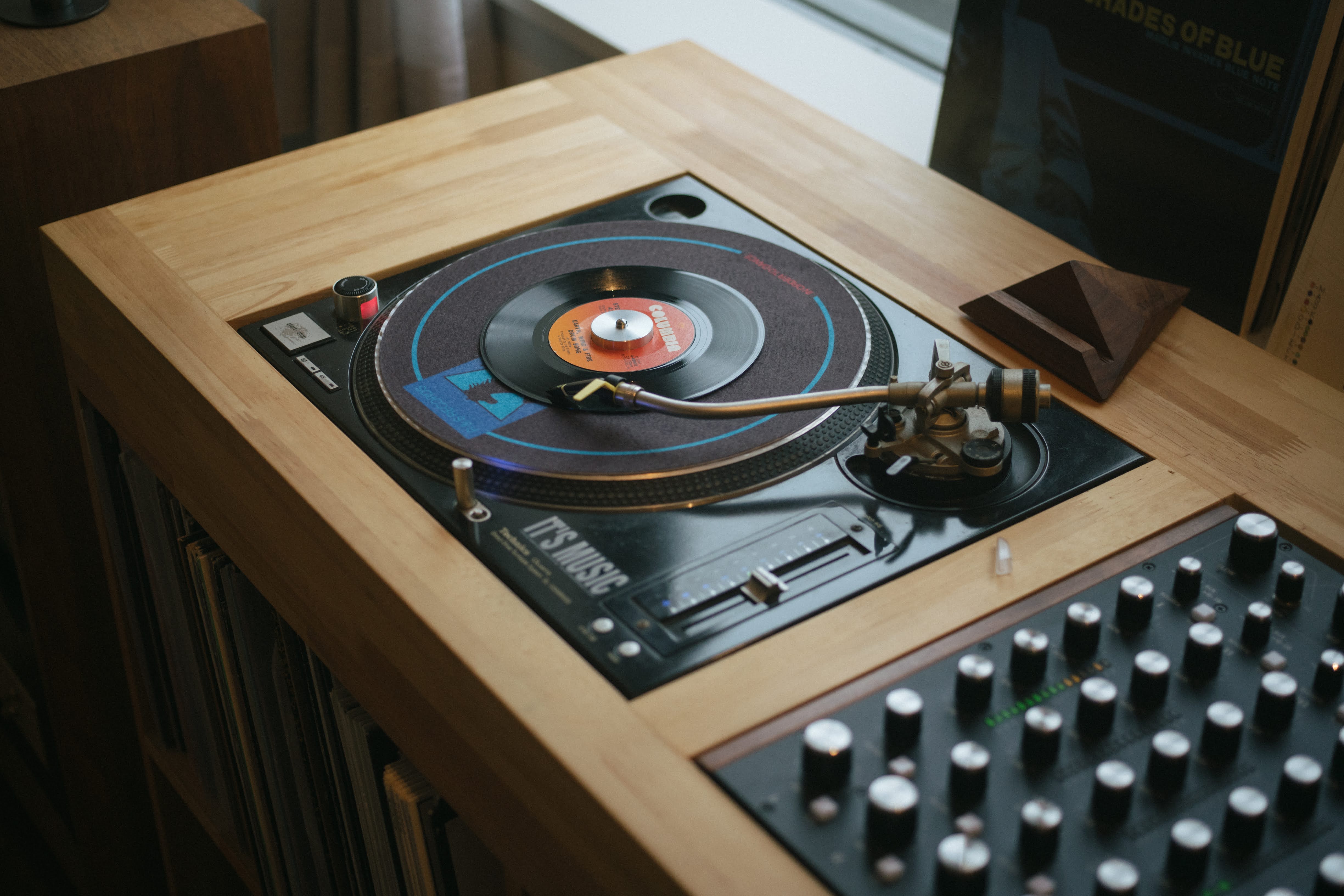 Through the various musical paths you've explored throughout your career, what brought you to creating your platform Qrates?

First of all, I certainly don't take all the credit for starting Qrates. Throughout the start and ongoing journey, Qrates is a team like no other. But personally speaking, what keeps me going is seeing and feeling how music on vinyl can be the world for so many who genuinely love music. It's like magic how music can consume and become your identity. There's no doubt that physical sales are often less visible compared to digital, but there's something about a vinyl record that can help get you to that magical place. It makes a huge difference both to artists and fans on many planes. I personally don't really relate to the hardcore hi-fi audiophile world which vinyl is sometimes associated with; what music on physical means to someone can and should be different and I'm all for that. 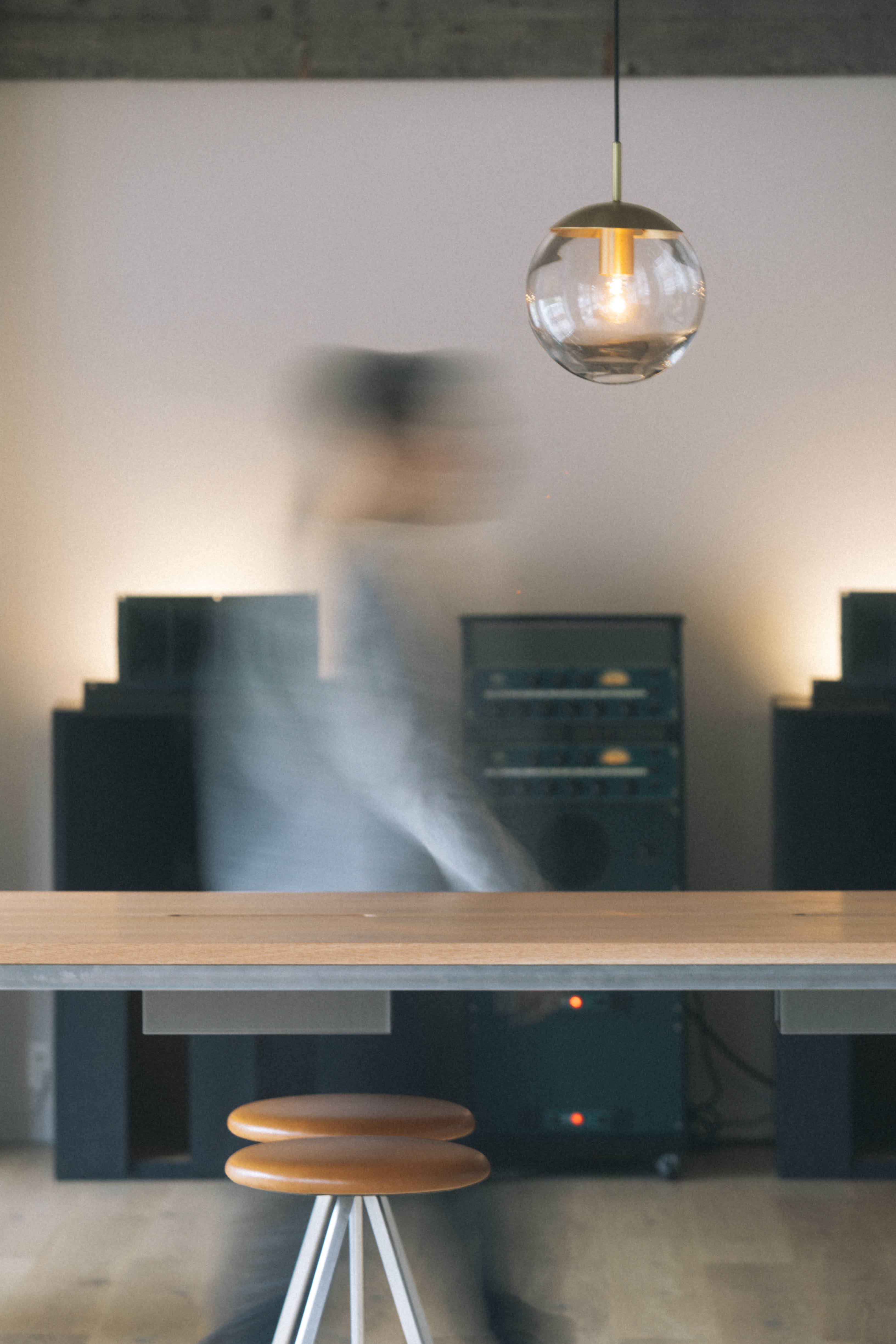 What are the benefits of artist’s releasing physical copies of their music with you over other distribution channels?

I would say 2 things. First, it's truly a one-stop shop. From making the record, selling it, storing inventory, shipping globally, getting into retail stores, and all the artist and customer support along the way, we have an experienced team looking after your music. Second, we can also work with your distributor by supplying the records if you already have one. By selling direct-to-fan on Qrates in conjunction with selling wholesale through a distributor with Qrates, you get the benefits of economy of scale with your manufacturing.

What are the main differences you can see in how vinyl is distributed now compared to when you first started in the business?

Going further back in time, the general trend I believe was that there used to be a limited number of record titles released but they sold many. Think all of the big name reissues. Now, there are many more titles being made, but the quantity per title is fewer. We certainly contribute to this trend for sure. Since starting in 2015, every year, we have more and more artists using Qrates for vinyl and hopefully we're looking less crazy for starting such service. In regards to some of the recent topics around big titles that "clog up" the global vinyl manufacturing capacities and independents being muscled out of access to vinyl manufacturing, I wish those independent artists and labels would come to Qrates to see what we can offer. Hopefully the physical world is not as dark and bleak as it may seem. 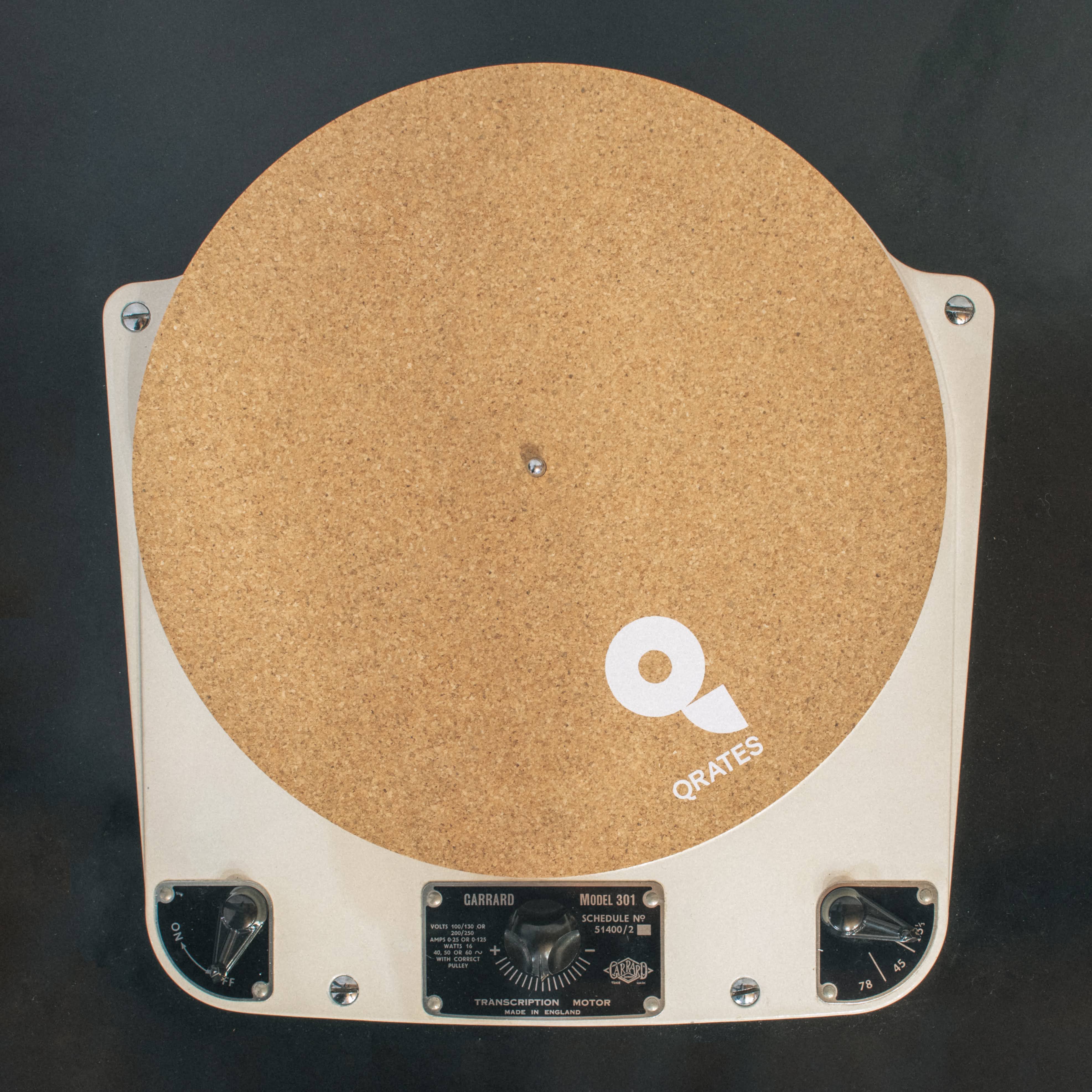 Crowdfunding is becoming a useful tool for artists to facilitate releases these days, how is this integrated into Qrates process?

Crowdfunding via Qrates is one way to finance production costs. You can also simply pay for costs up front and take orders while your record is in production too. The beauty of the crowdfunding option is not only in the fact that the artist has zero upfront financial risk, but also 2 more things. Firstly, your record is pressed to order; meaning there is no over or under ordering. Every fan that ordered your record can get a copy without you having to "best guess" the number of records to press only to have boxes of inventory lying around. Secondly, crowdfunding projects have a set duration. This creates an event. Fans can participate in this event and take home a beautiful product at the end. It's a great way to create engagement around a release and also super limited editions of a physical product.

What are your future aspirations for Qrates?

There are many, but ultimately, we want to keep innovating in the space for music on physical, both for the independent artist and label. One recent update is, we're now offering cassettes on Qrates. Can't wait to see another world of artists on Qrates for sure. 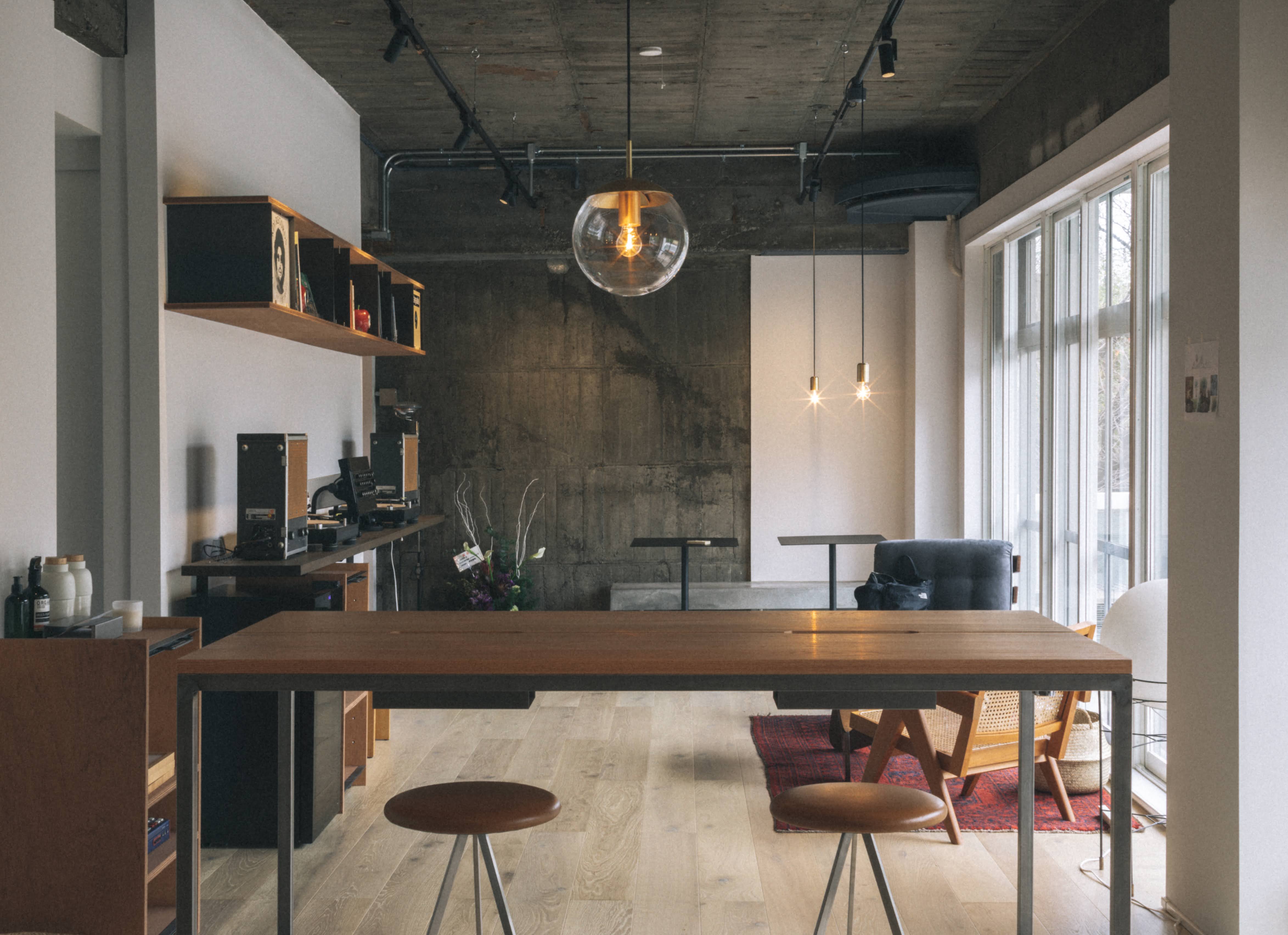 Thanks so much to Taishi for chatting with us about his endeavours in music as well as his involvement with Qrates. It’s so exciting to see the direction that Qrates is taking with the primary focus being physical vinyl release, especially in the current musical climate for independent artists.

If you are looking to do a physical release soon, Qrates are currently offering 10% off of vinyl and cassette manufacturing costs until November 10th with the code MAKEA10

We really look forward to catching up again soon.